In the study of consciousness, neurophenomenology was originally established as a novel research program attempting to reconcile two apparently irreconcilable methodologies in psychology:

In the study of consciousness, neurophenomenology was originally established as a novel research program attempting to reconcile two apparently irreconcilable methodologies in psychology: qualitative and quantitative methods. Its potential relies on Francisco Varela’s idea of reciprocal constraints, in which first-person accounts and neurophysiological data mutually inform each other. However, since its first conceptualization, neurophenomenology has encountered methodological problems. These problems have emerged mainly because of the difficulty of obtaining and analyzing subjective reports in a systematic manner. However, more recently, several interview techniques for describing subjective accounts have been developed, collectively known as «second-person methods.» Second-person methods refer to interview techniques that solicit both verbal and non-verbal information from participants in order to obtain systematic and detailed subjective reports. Here, we examine the potential for employing second-person methodologies in the neurophenomenological study of consciousness and we propose three practical ideas for developing a second-person neurophenomenological method. Thus, we first describe second-person methodologies available in the literature for analyzing subjective reports, identifying specific constraints on the status of the first-, second- and third- person methods. Second, we analyze two experimental studies that explicitly incorporate second-person methods for traversing the «gap» between phenomenology and neuroscience. Third, we analyze the challenges that second-person accounts face in establishing an objective methodology for comparing results across different participants and interviewers: this is the «validation» problem. Finally, we synthesize the common aspects of the interview methods described above. In conclusion, our arguments emphasize that second-person methods represent a powerful approach for closing the gap between the experiential and the neurobiological levels of description in the study of human consciousness. 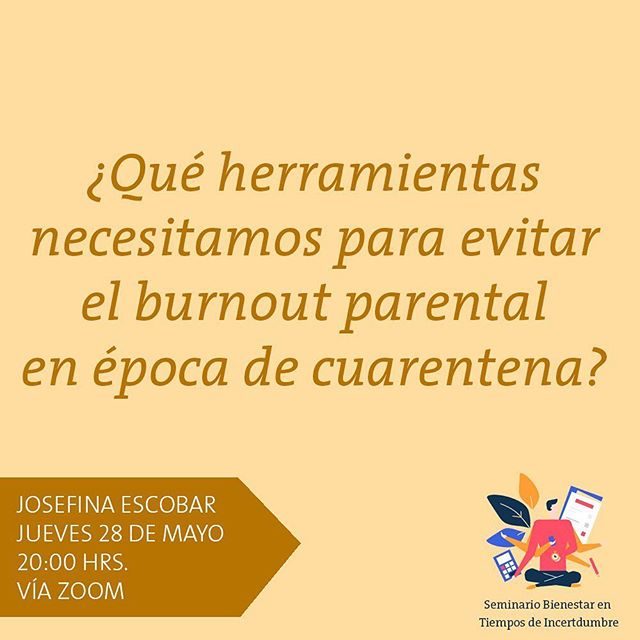 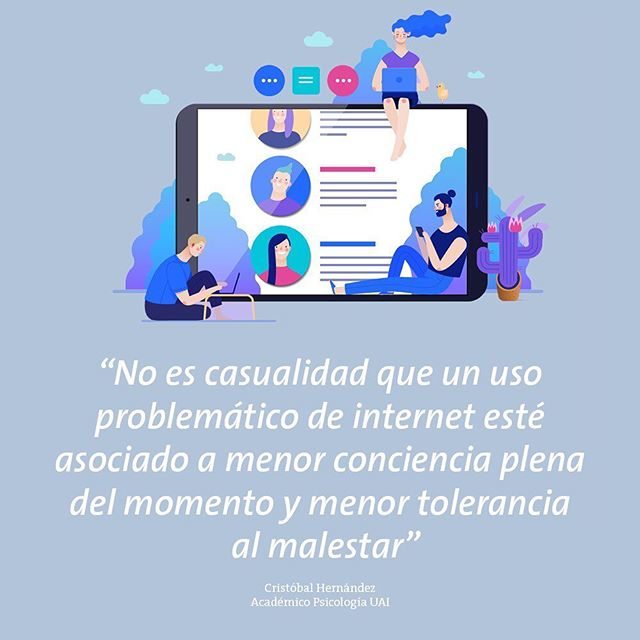 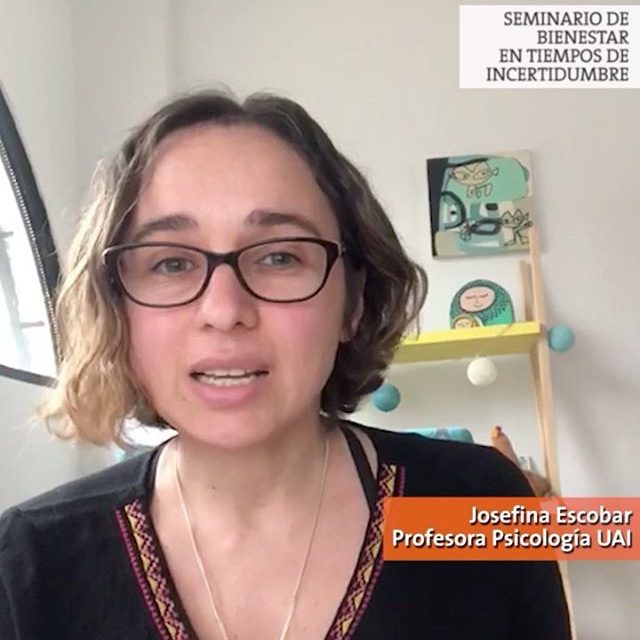 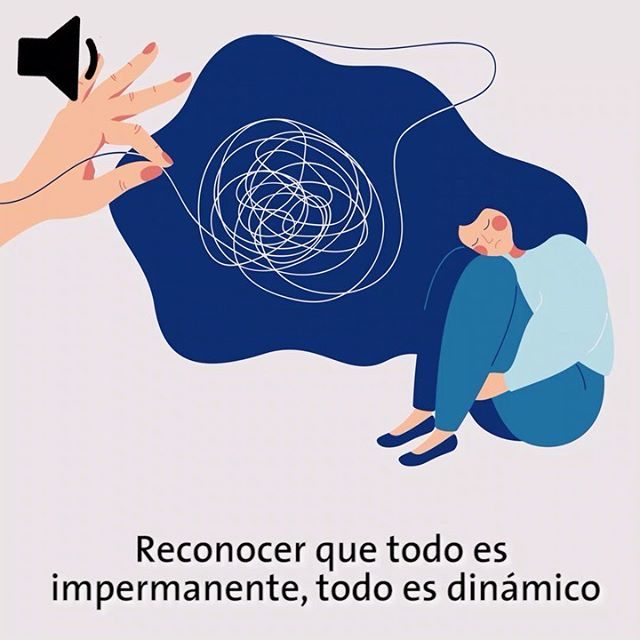